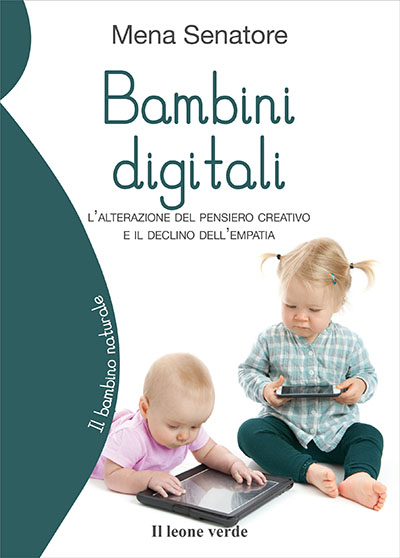 5.00 su 5
The Alteration of Creative Thought and the Decline of Empathy

In our society, characterised by rapid transformations, every existential dimension has been revolutionised by Internet and digital devices, smartphone in particular. Since a few year, the smartphone acquired a new role: it became a plaything and a boredom buster for the children. And we, the adults, let this happen without giving it importance. Even more, this miraculous object that calms down a tantrum or a rage explosion is even useful to us. The smartphone in their hands is like a little deity, capable of solving every conflict and suppress disturbing emotions. This way the little ones isolate themselves in a virtual world, gradually getting away from the real context, from others, but above all  from themselves and their emotion, which they’ll never be able to recognize or define. A number of scientific researches show that an early use of digital devices can severely jeopardize their cognitive and social abilities, their attention and communication skills, and, in the most severe cases, can cause serious distress and personality disorders.
What future scenarios could we expect?
It is more than ever necessary for all of us adults to be aware of this, in order to give back to childhood its most authentic dimension. We need to build with our children, real relationships made of looks, sharing, human warmth, listening, stories and sometimes just relaxing.
Without a screen constantly interposing between us and them.

Graduated in Foreign languages and literatures, Mena Senatore teaches English Language and Civilization in a high school. During ... read more 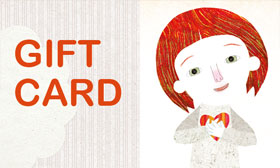 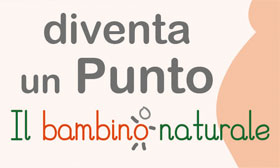